comments  [ 0 ]
arrow_back Back to Travel Guides

Kenya is truly a blessed country with diverse tourist attractions ranging from the landscapes ,cultures to its wildlife. Today, we highlight some of the top rated attractions which have been a pride to this country.

Its located in south-west Kenya and is one of Kenya and Africa's Greatest Wildlife Reserves. Its famous for its Wildebeest migration. The migration is an ongoing movement of animals that takes place throughout the year. The migration occurs within an area that is known as the “Serengeti ecosystem.”

The park is famous for being the best place in Africa to get close to free-ranging elephants . Other main attractions of the Amboseli National Park include opportunities to meet the Maasai people and spectacular views of Mount Kilimanjaro. It's the greatest bird spectacle on earth, thanks to the ability of accommodating more than one million flamingos at once.

Tsavo is the largest national park in Kenya which is divided into East and West. The Tsavo West has spectacular scenery with a rolling volcanic landscape while Tsavo East has more open savannah than its western sibling. Tsavo National Park is the ideal destination in Kenya for people who seek solitude and privacy as well as the chance to explore the wilderness. 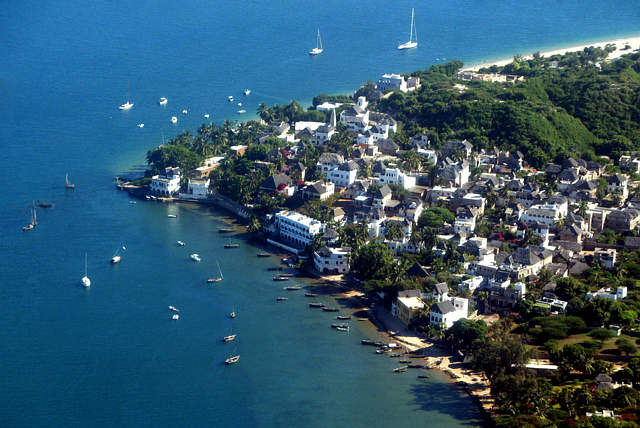 As the oldest living town in Kenya, Lamu Town has retained all the charm and character built up over centuries. About a 30 minute walk north of town, white sandy Shela Beach is one of the island's best

It is unique among Kenya’s wildlife parks, as you are allowed to walk or cycle without a guide. There’s dramatic scenery, with steep cliffs, gorges and basalt columns. The national park is home to a wide variety of wildlife, though many are few in number. Examples of little seen wildlife include lions, leopards, and cheetahs.

It attracts wildlife because of the Uaso Nyiro River that runs through it and the mixture of forest and grassland vegetation. All three big cats, lion, cheetah and leopard, can be found here, as well as elephants, buffalo and hippos. The Uaso Nyiro River contains large numbers of Nile crocodile.

Mount Kenya is the highest mountain in Kenya and the second-highest in Africa, after Kilimanjaro. The mountain offers a beautiful sight.

Malindi provides a very nice introduction to the coastal tourist attractions in Kenya with its extensive coral reefs and beautiful beaches. There are surfing, snorkeling, deep-sea fishing and other water sports.

Perhaps it is difficult to talk about Nairobi without acknowledging that it is the only city in the world that boasts a national park. From a grassy hilltop near the southern end of Nairobi National Park, tourists can look south over the Athi River Plain.Nairobi National Park is just a 10 minutes drive from the center of Nairobi with only a fence separating the park’s wildlife from the metropolis.